The stock market is not the economy. It’s an important point to remember when headlines marvel that U.S. stock markets are moving higher while the U.S. economy is contracting. Stock markets are not mindful of the present moment. They are forward-looking, reflecting expectations about what will happen in the months and years to come, explained Mark Hulbert in a MarketWatch opinion piece. 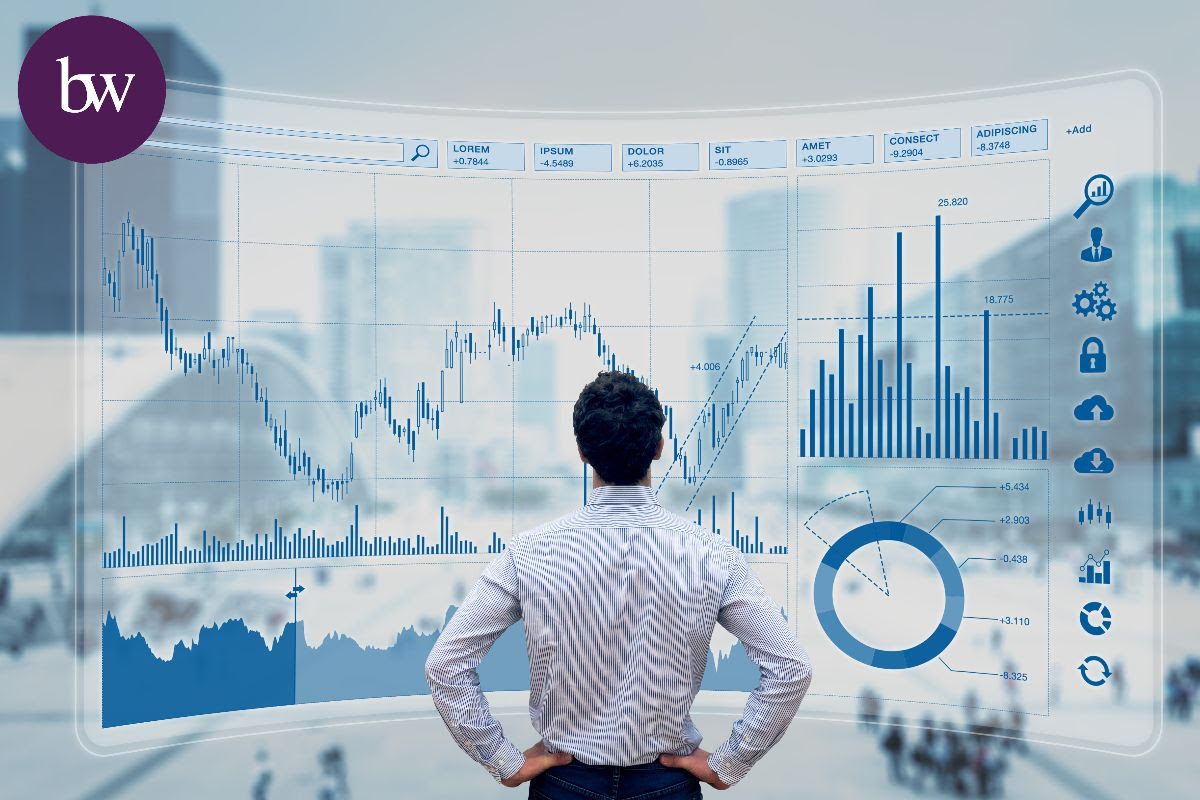 In the present moment, the pandemic-induced recession is producing some brutal economic statistics. Lisa Beilfuss of Barron’s reported the unemployment rate rose to 14.7 percent last week. One-in-five Americans were out of work, and household income might be down 10 percent for the first six months of 2020. No one is expecting great things from the economy in 2020. The Conference Board forecasts the U.S. economy will contract between 3.6 percent and 7.4 percent this year. However, the economy’s poor showing doesn’t mean stock markets will decline. John Rekenthaler of Morningstar explained: “…neither employment statistics nor GDP [Gross Domestic Product] growth directly affect equity prices. The primary drivers are instead two sets of expectations: 1) future earnings and 2) future interest rates, with the latter being used to discount the former.” Let’s consider earnings. There’s not a lot to celebrate in 2020, but the outlook for 2021 is positive. John Butters of FactSet reported, “Looking at future quarters, analysts predict a (year-over-year) decline in earnings in the second quarter (-40.6 percent), third quarter (-23.0 percent), and fourth quarter (-11.4 percent) of 2020. However, they also project a return to earnings growth in Q1 2021 (12.2 percent).” The Federal Reserve is doing all it can to keep interest rates low. However, one of its most potent tools, the fed funds rate, has already been cut to near zero. Rekenthaler wrote: “Government intervention is the new and updated version of “The Fed Put”: the idea that the Federal Reserve could always support equity prices, whenever it desired, by cutting short-term interest rates. Those rates are currently at zero, so that game can no longer be played. But the Federal Reserve can continue its newer technique of buying bonds in the open marketplace and flooding the banks with liquidity, and Congress can pass new stimulus bills…Whether such activity will benefit investors more than workers remains to be seen. Thus far, it has.” Last week, the Standard & Poor’s 500 Index finished up 3.5 percent. The Dow Jones Industrial Average gained 2.6 percent. The Nasdaq Composite rose almost 6 percent, putting it in positive territory year-to-date, according to Barron’s.

The Better Angels of Our Nature

In his first inaugural address, President Abraham Lincoln urged unity, saying: “We are not enemies, but friends. We must not be enemies. Though passion may have strained it must not break our bonds of affection. The mystic chords of memory, stretching from every battlefield and patriot grave to every living heart and hearthstone all over this broad land, will yet swell the chorus of the Union, when again touched, as surely they will be, by the better angels of our nature.” 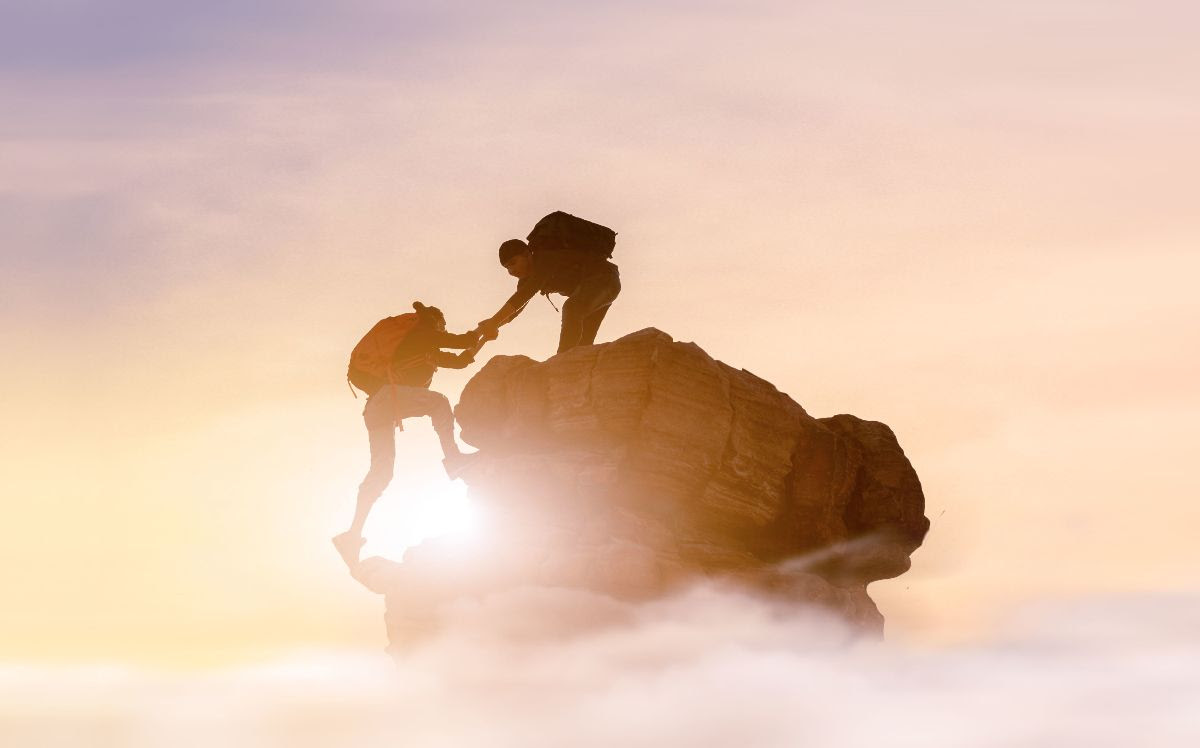 During the coronavirus crisis, we have seen remarkable generosity. From first responders manning the front lines, at significant personal risk, to companies and individuals taking actions that help others. Since the virus began to spread, news organizations have been sharing stories about generosity, innovation, and appreciation. Here are a few from Good News Network and The New York Times: What acts of kindness and generosity have you seen, read, or heard about?]]>